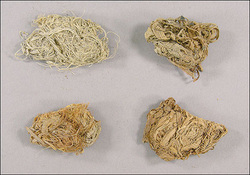 Foods:
Many goods were created by Native Indians. These foods included gum, chocolate, popcorn, vanilla, potatoes, peanuts, and corn. The first over-the-counter gum was spruce sap, introduced to New England colonists by Native Americans. Even Wrigley's fortune traces it's roots to Indian innovation. Which is in the form of the key ingredient chicle. The Aztecs chewed this latex. This "gum" was found in the sapodilla trees. 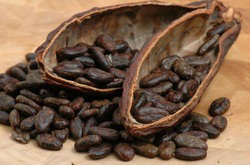 Chocolate is over two thousand years old. Chocolate was created by Mayan's, which was created from cacao beans that the Indians heated up. Many Indians including Mayan, Aztec, and Toltec generally would take chocolate as a drink. This drink would be very bitter because there was no sugar added. Later in the century the sugar was added to chocolate to suit European plates. 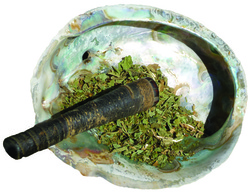 For tribes throughout North America, the use of traditional tobacco plants for spiritual, ceremonial, and medicinal purposes goes back thousands of years. Most Indigenous nations have traditional stories explaining how tobacco was introduced to their communities, many of which emphasized the sacred properties of the plant, containing both the power to heal if used properly and the power to cause harm if used improperly. 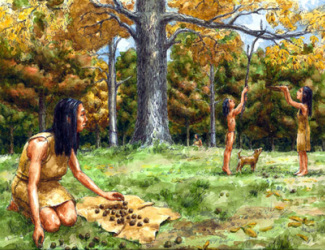 Native farmers introduced Europeans to a cornucopia of nutritious plants. This included potatoes, peanuts, manioc, beans, tomatoes, sunflowers, and yams. Maize, or corn, was by far the most significant contribution because it is now grown on every continent except Antarctica. Also those food were very useful to trade.

Further Innovations:
The native Americans invented the kayak. The first kayaks were made out of driftwood and animal skin. They were invented by the natives Americans of the arctic region (1000-1900). This was an excellent technology that helped the native Americans move over water. Also they were a good use for hunting seals and walruses across the arctic waters. The name kayak even means ''hunter's boat". 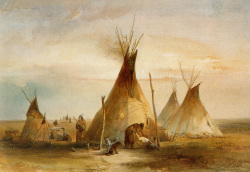 The tipi was another great innovation of the natives Americans. The tipi itself was build out of animal skin and wood poles, and it was mainly used for housing. The plains people invented it. The tipi is durable and provides warmth and comfort in winters. Also it is cold during warm summers and when it rains the tipi provides dryness. Also the tipi as a very mobile as it was easy to dissemble and build up again. This fit to many Indians, as most of them were nomadic. 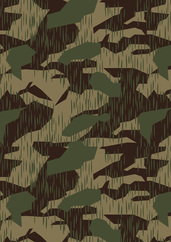 Native Americans didn't have modern-day camouflage clothing when they hunted animals. They relied on natural camouflage, taken from the area in which they were going to hunt. With natural camouflage, they were able to get within feet, sometimes inches of the animal they were hunting. Camouflage was usually used for hunting and warfare. The Indians always mastered the art of blending in. Most of the time they used paint which they put on their face, or they would wear animal skin. 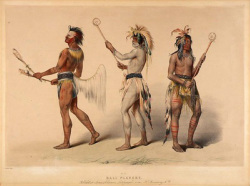 Another innovation the natives Americans had, was lacrosse. The eastern woodlands invented it. The Mohawk called it Tewaarathon ("little brother of war). It was an event that took over days and more than hundreds people were involved. Many tribes joined in as well. All tribes always decided rules on the day before the game. Every game began with the ball being tossed into the air and than the two sides running against each other fighting for the ball. Lacrosse is one of the oldest team sports of America.