Who are the Plains Cree?:

The Plains Cree lived only in North America. It is known because it was one of the largest groups of the native Americas. The population of the﻿ Plains Cree was over 200,000 people. They ate large amounts of meat and because of this, they mainly focused on hunting as a source of food. They developed separate hunting techniques for all the animals they hunted. Their clothes were made out of the pelts of animals because when they were hunting, it was a belief of the native Americans that any food wasted from a kill angered the gods, as  well as the fact that it was the easiest clothing material to come by.

What did they eat?:

The Cree people were mainly hunters, but the women also foraged for berries and fruit, and made bread from a rough kind of ﬂour, so they mainly ate animals like Buffalo, Deer, Moose, Elk, Wolves, Coyotes, Lynx, Rabbits, Gophers, chicken, as well as the afore mentioned Bannock bread and Berries.

Clothing and Culture :
Plains Cree men traditionally wore a breechclout of deerskin or buffalo hide. The breechclout consisted of two pieces of leather hung from a belt, one in front and one behind. Men also wore leggings of soft leather. The leggings allowed ventilation, protection and movement, especially when the men were riding horses. Men did not usually wear any kind of shirt, but relied on buffalo robes to cover their upper bodies. They used these buffalo robes during every season of the year. Men wore moccasins on their feet in summer and a kind of rawhide sun visor to shade their eyes: in winter, they wore warm buffalo-hide footwear with the hair on the inside, along with leather mitts. 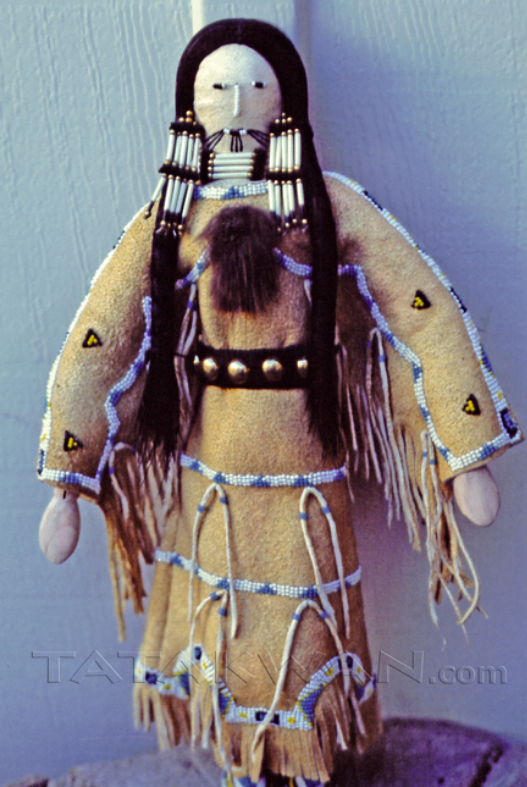 One of the most important people in the Plains Cree was called Pitikwahanapiwiyin. The name is very long and hard to pronounce so today people call him The Poundmaker. He was the Plains Cree chief and peacemaker and defender of his people. He died at the age of 44. 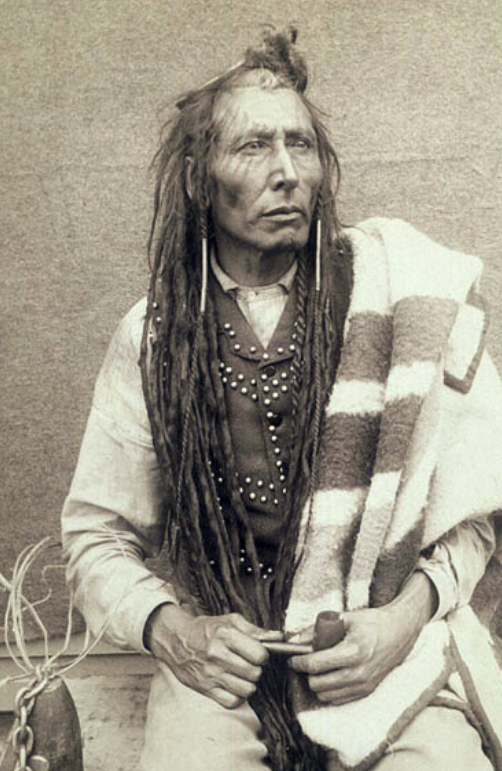 The Assiniboine and the Cree were allied together, and helped each other ﬁght tribes from the Blackfoot Confederacy.

Where did they live?:

The Plains cree lived in houses that were made out of buffalo skin. They would also use materials like long wood sticks and stone to support the leather. They used leather so that when it would be cold it would be easier to keep the heat inside. When it was raining the rain would get off the house very easily. 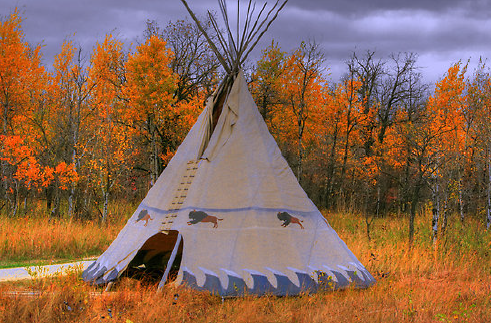 How did the Plains Cree change modern America


When the European traders set up trading posts, they became a new figure of authority but, because they rarely ventured into the bush, their authority only reigned in their trading posts. For quite a while after their coming to North America, the traders were heavily dependent on the Aboriginal people for meat. Over time, more and more of the Cree people settled near the trade posts, becoming more involved in the churches, schools and nursing stations, as well as hunting and doing odd jobs for the traders. Missionaries followed soon after, and their religious messages were taken seriously, though not incautiously.

Communities - The Kids' Site of Canadian Settlement - Library and Archives Canada. Web. 23 May