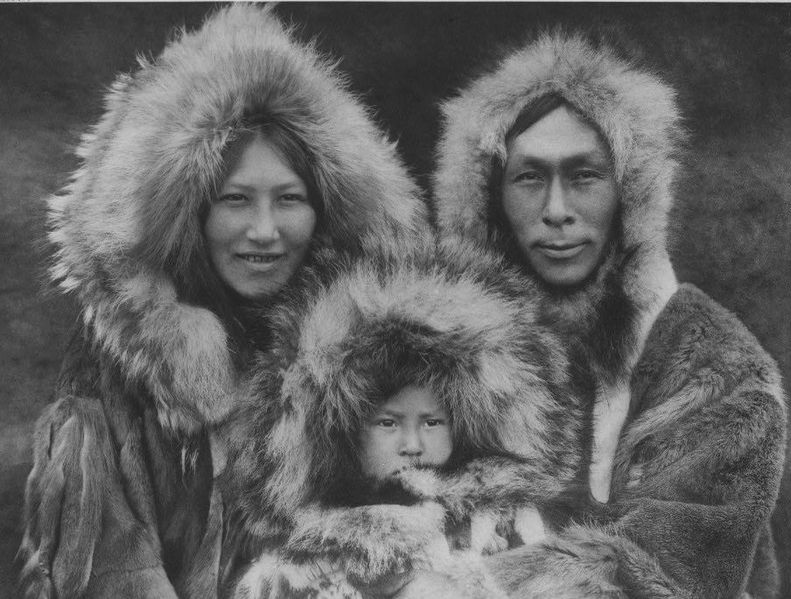 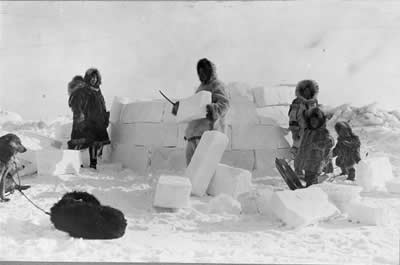 The Inuit adapted to the location where they lived, which comprises a large part of the northern half of the earth- northern Canada, Alaska, Greenland, and Siberia. This all took place from around 1000 AD to 1800 AD.
Lifestyle of the Inuit

The labor-gender roles are very different compared to what we know today. The traditional way of labor roles was typical to have the men being hunters, while the women would take care of the children, clean the home, sew, process food, and cook. There were also reversed cases, were the women went hunting and the men would do all the other left duties. This would either be done out of necessity, or as a personal choice.

The Inuit also had several traditions, for different situations in life. Storytelling, dancing and mythology were all a part of these. Family and community were very important in a daily Inuit lifestyle. Since the Inuit lived in a very cold and harsh climate, you will get the impression that life was very tough. It was indeed; especially for women. The Inuit women were treated badly from men. Wood and dogs were considered more important than women, and additionally men were allowed to have multiple wives. 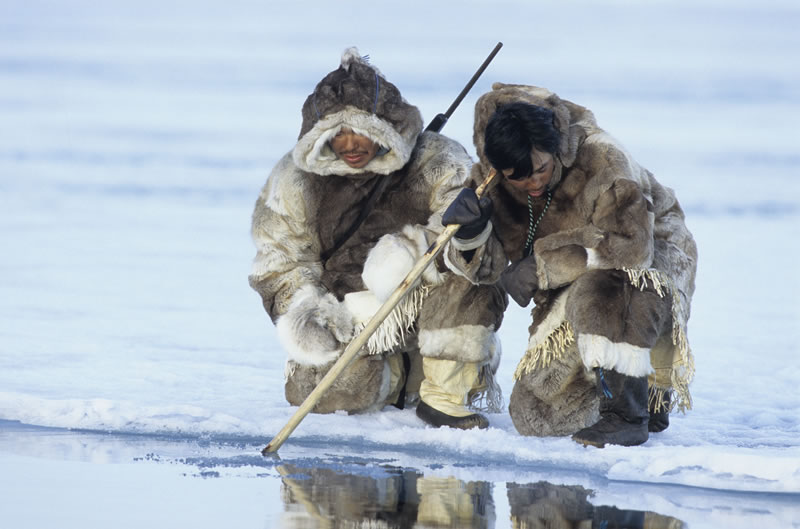 Consequences of the Intercultural Interactions

The Inuit lifestyle began to change in the 1700's. When the whalers traveled north, whaling ships from Scotland and New England started arriving. The Scottish and new English traded trinkets, tools and some food supplies with the Inuit, in exchange for guidance to the most promising whaling areas, and help with butchering the mammals. 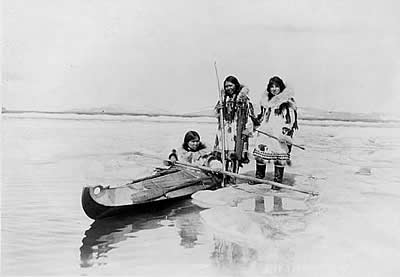 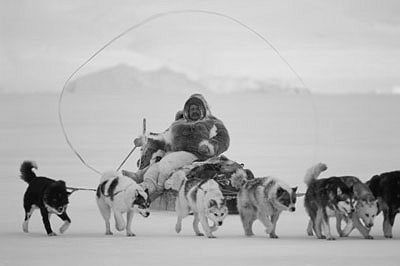