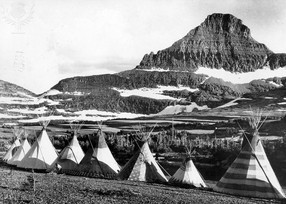 The Blackfoot lived in the regions, that are known today as Canada, Alberta and Montana. The current population of the Blackfoot is 32,000 people. North peigan, south peigan, kainai nation, and the siksika nation, all make up the blackfoot tribe. One tribe would have 80 to 240 people to protect themselves from enemies, and 10 to 30 lodges. A lodge is a small house at the gates of the tribe.

They were called the Blackfoot, because they were putting dark paint and ashes on moccasins. They were a nomadic tribe. Nomadic means that they didn't stay in one place for a long time. Blackfoot Teepees.

They constantly moved around from place to place when they needed for example water and they already used all of it in the first place, they will move to another place that has water or food. Till 1730 the blackfoot tribe would travel by foot. When the blackfoot got to the plains other tribes had already been using horses. So the blackfoot also adopted the horses. The first person that was to discover and meet the Blackfoot tribe was Anthony Henday from the Hudson bay company.
http://history.alberta.ca/headsmashedin/history/blackfoothistory/blackfoothistory.aspx 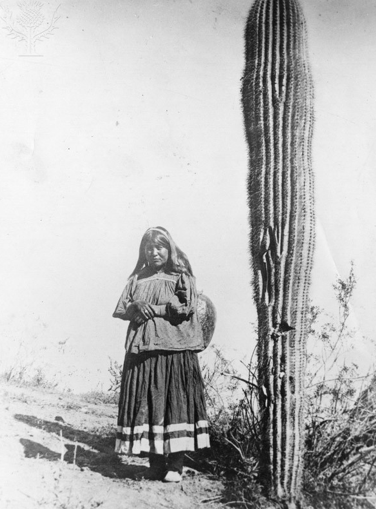