The Mohawks lived in the river valley which today is known as New York State. In the 1700s the Mohawks mainly retreated to canada
They were one of the many tribes of the Iroquois Confederation. The Iroquois Confederation is made of six Iroquois Nations one of them being the Mohawks. The Mohawks tribe mostly fought against the U.S during the Revolutionary War which was in 1775 and ended in  1783. They lived in long houses which mostly contained 3-5 families. 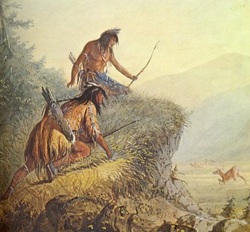 The Culture is not very different then it is today. The chilgrin get teaches for the families. The women teaches the girls how to plant and gather. The fathers teaches there sons how to fish and how to hunt. At the end of a day they go in sied a long houand eat with the hole tribe together.

The Mohawks were hunters, gathers and planters. The Mohawks normally are planting Corn, beans and squash.
They geatherd sap, berries, nuts and wild potatoes. The Mohawks hunted what they could kill and eat some
of this anamals were deer, elk, moose, bear and beaver. When they are not hunting or planting or gathering
they all ways had some thing to do if it is fixing the homes or making food.

The Mohawks influenced Americans lives in the way they were thinking about politics and helped
the politcal revolution. This can be good and bad for todays America. With the impact of polit some
people can think wrong Which later can cause problems through out the world. Also some decisions can fall
with out even letting the community know. But also good things can come with politics the community gets more
informed about what is happening in their country. 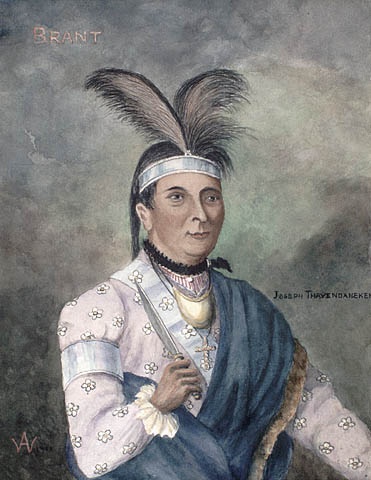 Onasakenrat, Joseph - He at his time he was a Mohawk chief.
He was recognized for translating
religious works into his native language.  He was born in
Canada on Sept. 4, 1845. He died on Feb
8, 1881 in Caughnawaga 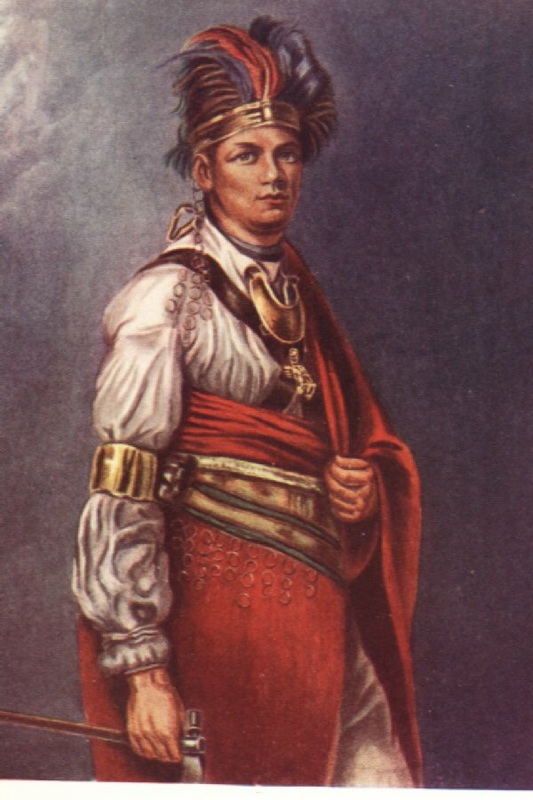 Joseph Brant - He as born in 1742 He was a  chief for the
mohawk tribe. He was very active when
he was in war against the white settlers in the border
wars. Joseph Brant died in 1867. 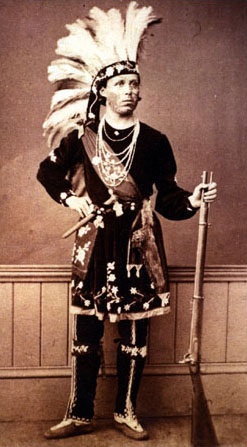 Oronhyatekha - Oronhyatekha was born in 1841 and died
on March 4, 1907. He visited the  Americas
to Speak against their decisions
He was the 1st mohawk who spoke against
the Americans decisions.